MN DNR Takes Over Management in January; No hunting; Only Depredation 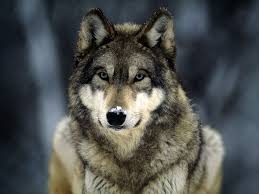 The U.S. Fish and Wildlife Service will publish a final rule in the Federal Register on Dec. 28 removing gray wolves from the endangered species list in Minnesota, Wisconsin and Michigan.  Secretary of the Interior Ken Salazar announced the, “gray wolf populations in the Great Lakes region have recovered and no longer require the protection of the Endangered Species Act.”  This does not mean that Minnesota will allow hunting of wolves, however depredation related harvests will be allowed if safety of humans or animals is endangered.

The protection is removed 30 days from listing in the Federal Register, which places management back in the jurisdiction of the states in January. 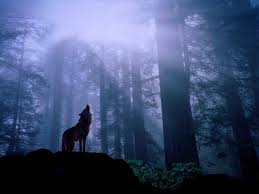 The estimated gray wolf population reaches 4,000 in the U.S. with approximately 3,000 in Minnesota alone.  The Minnesota Department of Natural Resources will again manage the state’s wolf population by state statute as listed on the wolf management plan, which can be found on the department website.

“The state wolf plan is designed to protect wolves and monitor their population while giving owners of livestock and domestic pets more protection from wolf depredation,” according to the DNR.  The state will be divided into zones with more protective regulations in the northern third of the state where the wolves have their core range.

When wolves are removed from the list, “owners of livestock, guard animals, or domestic animals may shoot or destroy wolves that pose an immediate threat to their animals, on property they own or lease in accordance with local statutes.  ‘Immediate threat’ means the observed behavior of a wolf in the act of stalking, attacking, or killing livestock, a guard animal, or a domestic pet under the supervision of the owner,” according to the DNR.

The minimum population target of gray wolves is 1,600 according to the DNR.